Why Andalusia is a great workation destination for digital nomads

I believe that Andalucia has the potential to become a major digital nomad hub over the next few years. While the region is still lacking in coworking spaces (which is slowly changing) there are so many other reasons why you should make your way down here as well. 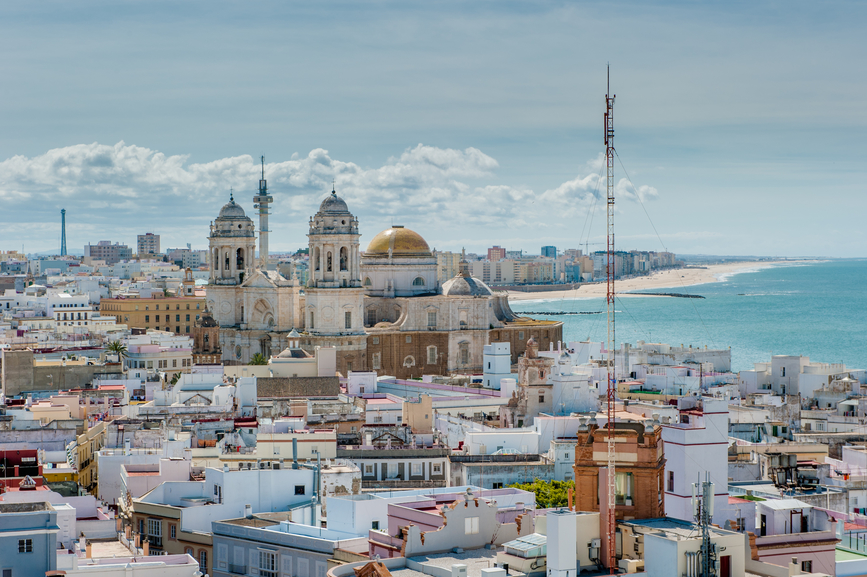 Sevilla, Malaga, Granada, Cadiz are all very unique and special places to visit and live in. Add to that the abundance of beautiful towns like Tarifa and you’ll definitely find a place you’ll want to stay for months.

Super easy and inexpensive to reach

Southern Spain has a reputation for being full of package tourism. While this might apply to many cities along the Mediterranean coast, it can easily be avoided. Spend more time in the cities and along the Atlantic coast, which still has some undiscovered beach towns that are more popular with local tourists and backpackers. 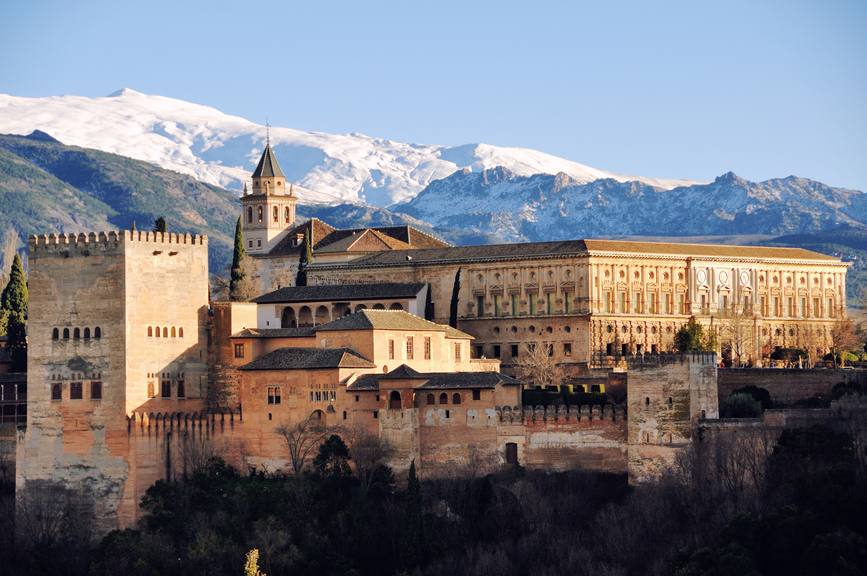 Andalusia has much more to offer than just beaches. In fact you can even go skiing in the Sierra Nevada (near Granada) from December until the End of April. This diversity and the fantastic climate makes Andalusia one of the best regions to live in Europe.

Any climate you want

Do you prefer the sea breeze of the Atlantic Ocean in cities like Cadiz, the warmer weather on the Mediterranean coast or the cooler mountainous region of Granada? You can pick literally any climate you want almost all year round, except in winter months from December to March when it gets a bit more chilly around the whole region.

Cheapest rental cars in the World

A great way to explore Andalusia is to do it by car. And the good thing is that getting a rental car is super affordable. If you rent in low season you can easily get your own car for less than 5 € a day. This probably makes it the cheapest place in the world to rent a car. I recommend doyouspain.com to compare the prices. 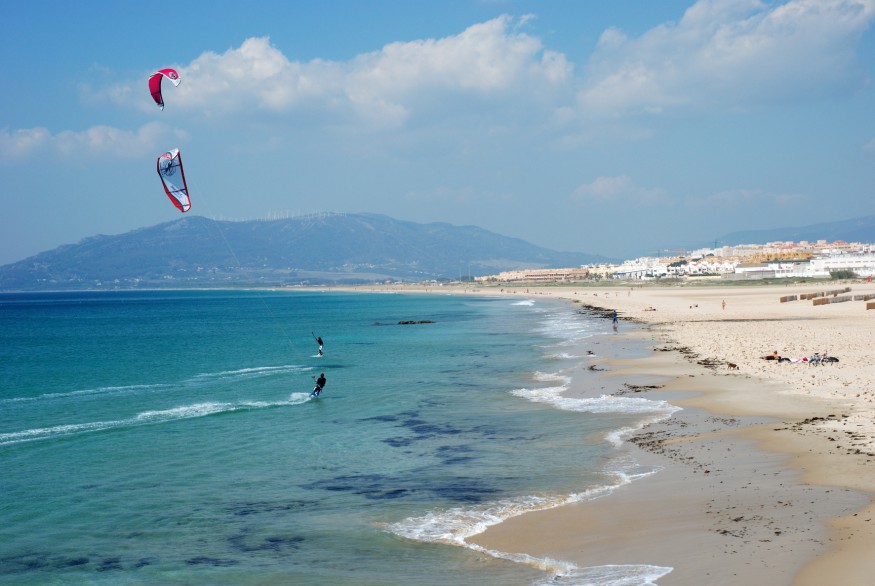 Adventures at your doorstep

Do you want to go for a climb, surf or kitesurfing session after work? Or simply enjoy a run along the beach promenade? It’s all possible in Andalusia. All you need to do is pick the right place to live in the region and you can stay healthy and active without having to go to the gym.

Southern Spain can be extremely cheap if you avoid the peak season months of July and August. If you avoid peak season it’s easy to find great two bedroom apartments on the beach for around 600 € a month. You’ll probably find the best deals in Granada, which is known for it’s great value for money and could become the European version Chiang Mai once more digital nomads discover it (Check the guide for more info on Granada).

Southern Spain receives millions of tourists each year, which means that the infrastructure in place is perfect for all of your work needs. While good coworking spaces are still missing, you really don’t need to worry about the speed of your internet connection. 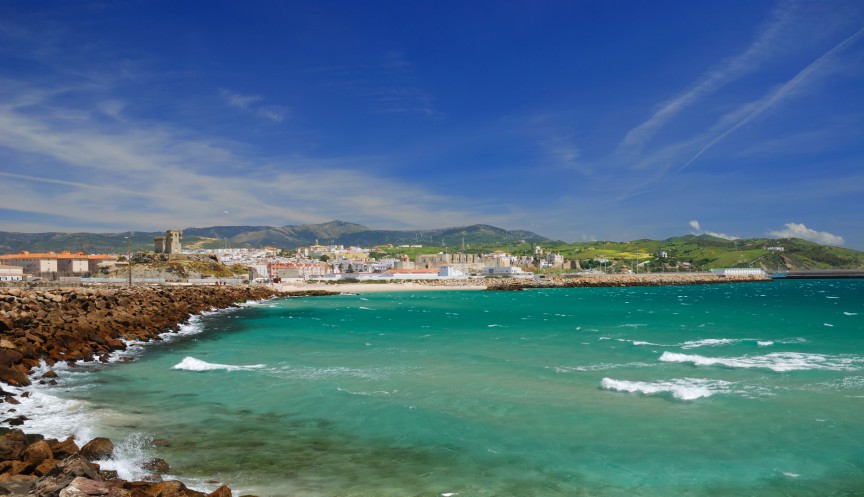 One of the main reasons I went to Southern Spain was not just because I wanted to go on a workation, but actually because I was thinking about making it my homebase and living there most of the year. I was convinced pretty quickly and know many digital nomads who are thinking about doing the same. It’s not only super affordable and easy to reach but also offers such a variety of places to live that it’s easy to spend at least a few months of the year in the region (without all the visa issues if you’re European).

Starting to work and travel can be a big step and I believe that visiting Andalusia can be a great and exciting way for Europeans to start. You can see if you like the lifestyle without having to fly all the way to South East Asia where you’ll have to deal with timezones and a less developed infrastructure.

Which parts of Andalucia do you like most and why? Would be great to hear your opinion in comments!

Get notified about community events, talks and meet ups.